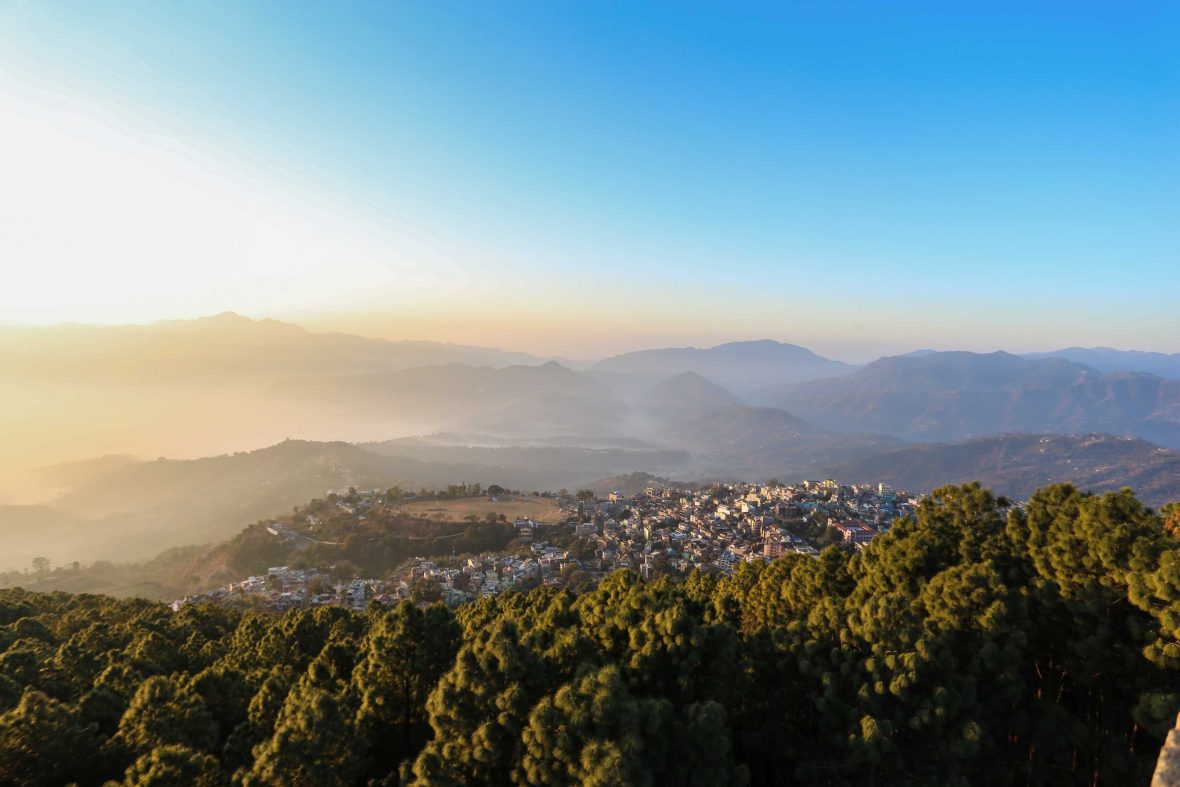 Tansen is a fascinating historic town the district of Palpa, set in the hills a few hours from Pokhara. Once the capital of the Magar kingdom of Tanahun under the reign King Mukunda Sen, the kingdom of Palpa at one time had expanded as far as the Koshi River in the east, Gorakhpur in the south and Gulmi and Kaski districts in the west and north respectively. Until the rise of the Shahs who formally ruled Nepal till 2008, the Palpa Kingdom was one of the most powerful kingdoms in Nepal and even came close to conquering Kathmandu in the 16th century under the leadership of King Mukunda Sen (1518-1553 AD). Although the power of the Magars waned in the 18th century, Tansen recovered as a Newari trading post on the busy trading route between India and Tibet. In 1806, Prithivipal Sen, the last king of Palpa, was invited to Kathmandu but was a trap and he was beheaded there. Palpa then became part of the Kathmandu kingdom with Tansen the administrative city for the area. There are many interesting places to visit it the historic town and your guide will be happy to describe some of the town’s history.

You can easily spend a day just exploring the town and visiting its many temples and palaces.

You enter Durbar Square through the huge Baggi Dhoka (gate), through which the chariots of religious festivals pass through. The fine woodcarvings on the buildings on both sides are fine examples of Newari craftsmanship. The Durbar was built in 1927 by Pratap Shamsher Jang Bahadur Rana and was the palace and seat of the Rana governors. In January 2006 during the Maoist insurgency it was destroyed. After the abdication of the king a few months later, the palace was one of the first government buildings to be restored and now houses a small museum. Sittalpati is a curious octagonal pavilion found in the main square and was built under the order of Khadga Shamsher, governor of Palpa from 1891- 1902. Shamsher was an ambitious politician, and was exiled from Kathmandu after plotting against the Prime Minister. In the past, it was used by the governors of Tansen when they had public announcements to make, but now it is a popular spot for locals to hang out and chat. On the square we can find the Nanglo Bakery which has a pleasant garden and is a great place for a lunch break or a cup of coffee. Sittalpati: The octagonal pavilion found in the main square of the Town.

Nearby is the oldest temple in town, the two-tiered pagoda style Bhimsen Temple. According to the ‘Mahabharata’ although Bhimsen was not a god, he was hailed as the mightiest hero and is worshipped by Newars like a god who protects their property for when they travel on business.

Bhagawati Temple was rebuilt by Colonel Ujir Singh Thapa, the governor of Palpa in 1815 to commemorate the victory over British Indian Forces in a battle fought at Butwal. The temple was damaged by the earthquake in 1935 and was later renovated to its current smaller size. Close to Bhagawati Temple there are three small temples dedicated to Shiva, Ganesh and Saraswati. Every August, there is a chariot procession of deities that is paraded through the town to commemorate the historic battle.

Going up Srinagar Hill is Siddhi Binayak Temple, a temple dedicated to Ganesh. It is believed that the sculptors who came from Kathmandu to Tansen to build the Amar Narayan Temple, also carved the figure of an elephant on a big stone. According to mythology, the head of the god Ganesh was replaced by the head of an elephant after he was beheaded by his father, Lord Shiva. And if you have the time, the famous Ranighat Durbar is a palace that is a day hike away from Tansen (a road now goes most of the way here). The palaces is located in a beautiful, peaceful area on the east bank of Kali Gandaki River at the confluence of the Ridi and is referred to as Nepal’s Taj Mahal. This crumbling baroque place was built in 1896 by Khadga Shamsher Rana in remembrance of his deceased wife.  Ranighat Temple  that is found beside Ridi River is an important Hindu pilgrimage center, especially in January when pilgrims bath in the river to celebrate the Magar festival of Maghe Sankranti. Rani Mahal: This baroque place was built in 1896 by Khadga Shamsher Rana.

Tansen Community Homestay offers rooms in six homes up at the top of the old historic town.

Tansen is about 315km from Kathmandu, taking about 5-6 hours by private vehicle via Butwal on the East-West Highway. It takes a bit longer by bus and there is a direct bus leaving Kathmandu early in the morning (7am) arriving at Tansen in the early afternoon (7-8 hours).

From Pokhara it is about 133km and takes just over 2 hours by private vehicle. There are local buses taking 3-4 hours.

Read more reasons why Palpa Tansen is famous in Nepal 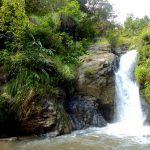 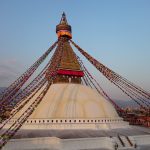 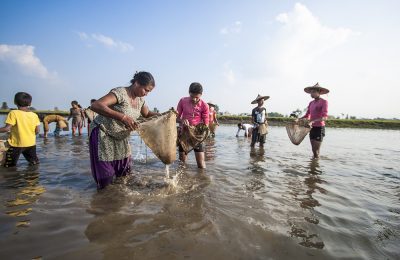 Beyond Chitwan: Exploring the Tharu culture 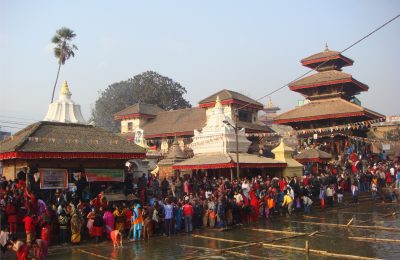 The Guide to Makar Mela 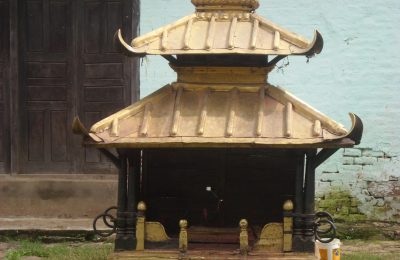