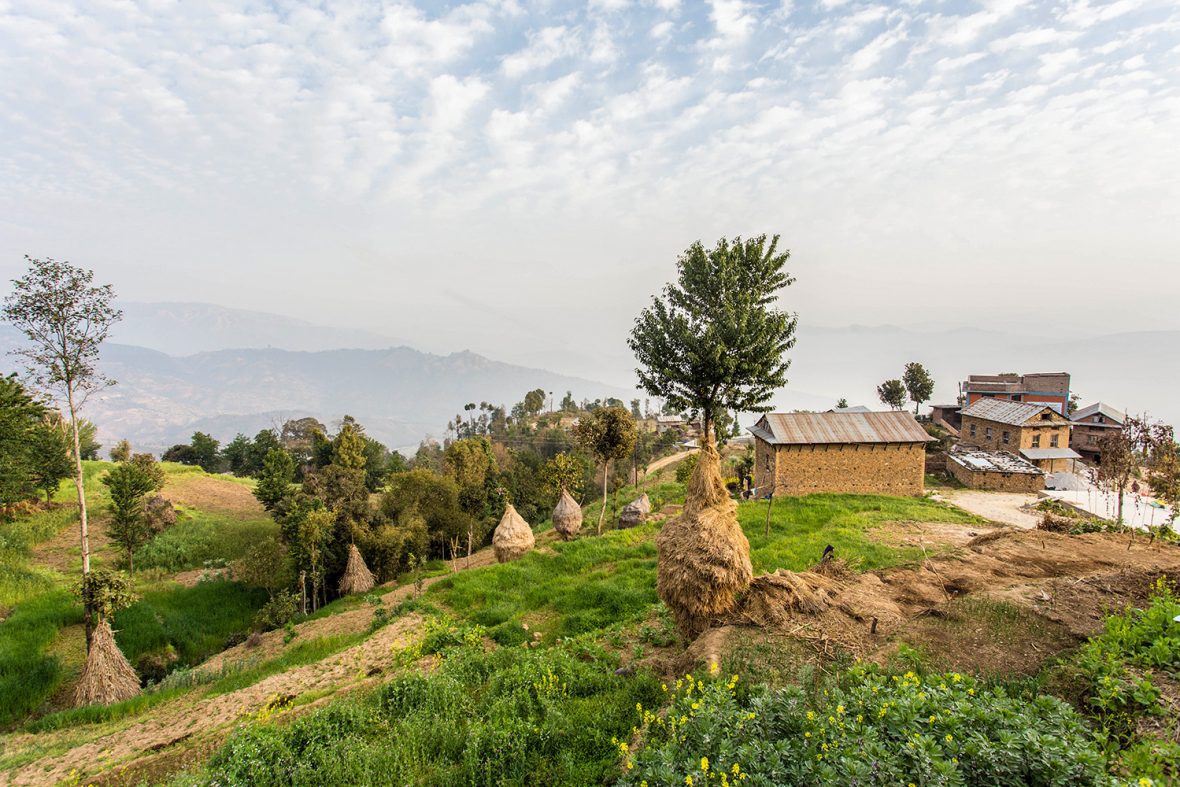 Visiting Patlekhet for the first time and being a bit of a townie, I was a little apprehensive about how I was going to find it, staying in this rural village just outside the Kathmandu Valley.  I needn’t have worried.

Arriving in the late afternoon as the sun was setting, after a welcoming cup of tea I taken down in time to see the cows being milked in their shed underneath the house. After chatting with my hosts and enjoying a delicious and copious plate of dal bhat, I was glad of the early night after a long day. I rose at the crack of dawn as I wanted to try my hand at milking one of the cows. After spraying milk in every direction other than the bucket, I accepted that it was a lot harder than it looked. After breakfast we took the milk to the dairy collection point up on the highway. Here the fat content of the milk is tested and recorded. Every month the farmer is paid according to the amount of milk and its fat. All the farmers bring their churns of milk every morning and it is then taken to Kathmandu to be pasteurized. After watching the sampling of milk using a pipette and manually worked centrifuge, we continued a little farther up the road to see the more modern and larger collection point. There was a handy little machine that could measure the fat content of the milk that was then poured into a big refrigeration tank that would be loaded into a truck. Through the mist, we could see down the valley to a much larger cow farm where there were over 200 animals. This farm had its own trucks to take the milk to town.

After returning to home, my host’s daughter who was home for the college vacation took me down to visit some of the other homestays in the village. This village had suffered a lot of damage during the earthquake in 2015, so there was still evidence of temporary homes made from corrugated metal. However most of the villages had finished or were just about completing their new earthquake resistant one-story homes. Large posters from USAID could be seen fluttering from some of the old cracked houses describing how to build their new houses to meet earthquake proof standards.

The villagers here all have a few cows and grow a variety of crops, from potatoes and spinach to guava fruits and oranges. The community centre acts as a focal point where we saw a group of women being taught dressmaking. Here also the savings and credit scheme for the village is administered. Anyone can have an account and many villagers have set up their children with accounts to help save for their education. When I got back to my family’s homestay, a young German couple had arrived. Welcomed like I had been the evening before with tika and flowers, after they had settled in we set off to visit the nearby little cow farm where one of the farmers has about twelve cows in a large barn where they were busily feeding them. At the doorway, a three day old calf greeted us, with a couple of older calves all running free.

To visit the village’s main beekeeper, we continued up to the other side of the village that is divided by the main highway that goes east. Two years previously Rabindra had known nothing about bees. But following the devastating earthquake that had badly damaged most of the homes in this village, a project to introduce beekeeping here had been taken up with great enthusiasm. Rabindra showed us how the bee hives worked and how in fact, the Nepali kind of bees were in fact relatively quite amiable and would not bite unless seriously provoked. To prove this, when he slid out one of the panels inside the hive to show us the comb the bees were climbing over his fingers and didn’t seem bothered. However it was very much a case of ‘don’t do this at home’ as he warned us that the bees typically found in Europe were not as placid.

Continuing up the hill behind the village we came to a beautiful nursery, a project of an American couple who had lived in Nepal for many years. Here there were all sorts of apple and fruit trees, vegetables and flowering plants in the garden that surrounded a house that commanded views across the valley.

As the clouds started to threaten rain, we hurried down the hill to the road. Taking shelter in a typical roadside bhati, I suggested to the German couple that they might like to try out the local chang, a fermented rice drink that is made everywhere in the homes. Offered some raksi, the distilled version of the same, my German companions wrinkled up their noses and decline more than a little sip.

The heavens opened and for about an hour we watched as a few more brave locals made a mad dash for it. The monsoon was finishing very late so the past few days had been very misty and humid. Sadly there had not been any of the magnificent views that normally we would be expected to see from here. Once the rain had diminished to a steady drizzle we decided to take our turn to run for it, skittering along the side of the highway, trying our best to avoid being splashed by the trucks and buses roaring their way east. Slightly soggy we returned to our homestay to be welcomed by our dinner, dal bhat of course.

It was a very enjoyable day. Time flew and I learned a lot. I am not sure that I will ever become a dairy farmer, or a bee keeper for that matter. It was fascinating all the same! 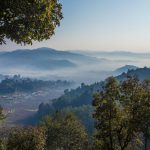 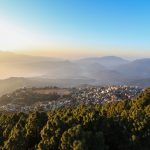 Reasons why Palpa Tansen is Famous in Nepal 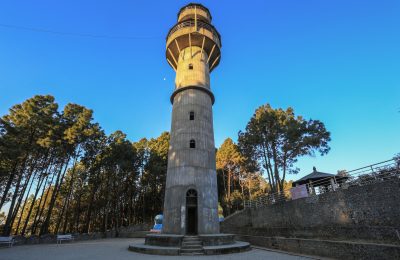 Best Things to do in Tansen, Palpa, Nepal 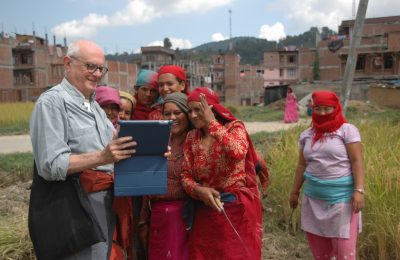 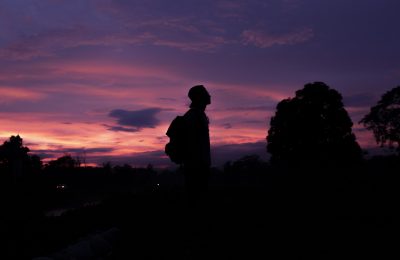